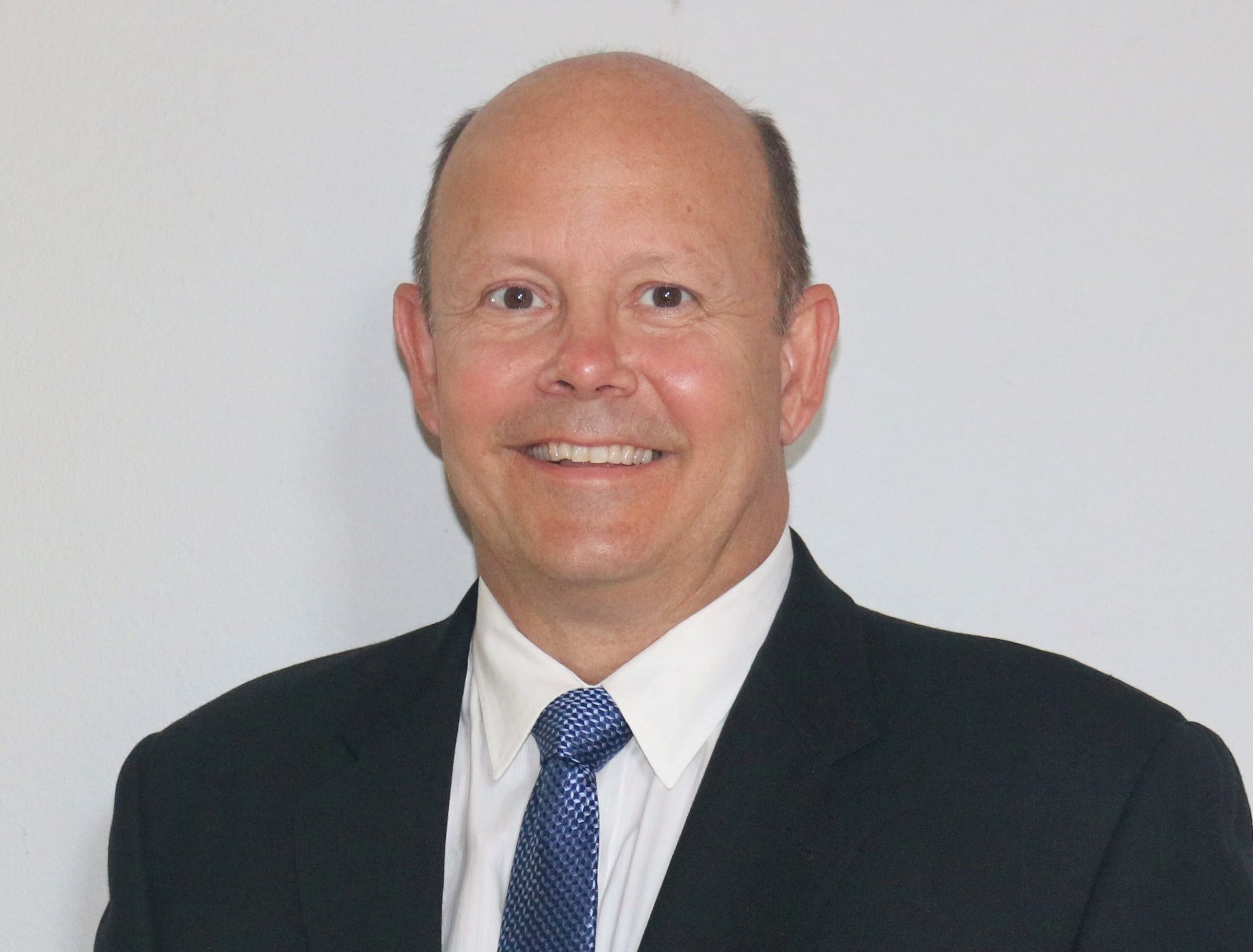 Leviton announced today the promotion of Ron Ridenour to vice president, retail sales and marketing, with an effective start date of September 7, 2021. Ridenour will be assuming this role after it has been capably held for the past 16 years by Carol Lynch, who has announced her retirement effective December 30, 2021.

Lynch began her career with Leviton in 1977 in marketing and progressed through many positions in retail before taking on the vice president of retail sales and marketing role in 2005. Since then, Lynch has led the retail sales and marketing teams with a focus on merchandising superiority and providing enhanced value to customers. During her tenure, Lynch led significant growth for Leviton’s retail channel, emphasizing a culture of excellence.

“Over the course of her career with Leviton, Carol has been a driving force for excellence, innovative thinking, and leadership in all areas of her work,” said Daryoush Larizadeh, president and chief operating officer at Leviton. “In the two decades that I have had the pleasure of working with her, Carol has exemplified our mantra to make it happen, leading to success for her, our employees, and our company within the industry. Whether it’s driving growth for the retail channel or building a customer-minded culture of excellence, Carol has certainly left a lasting mark on our organization.”

Ridenour began his career at Leviton as an account representative in 2006, and since then, has had extensive experience in the retail channel and the home improvement industry. He has demonstrated his sales leadership and expertise having served as director of sales for retail and director of sales for The Home Depot.

“Ron brings a strong understanding of Leviton customer needs,” said Daryoush Larizadeh. “Since joining Leviton more than 15 years ago, Ron has played a key role in contributing to the company’s growth. Both Carol and I are excited and confident to have him lead our retail sales and marketing organization.”