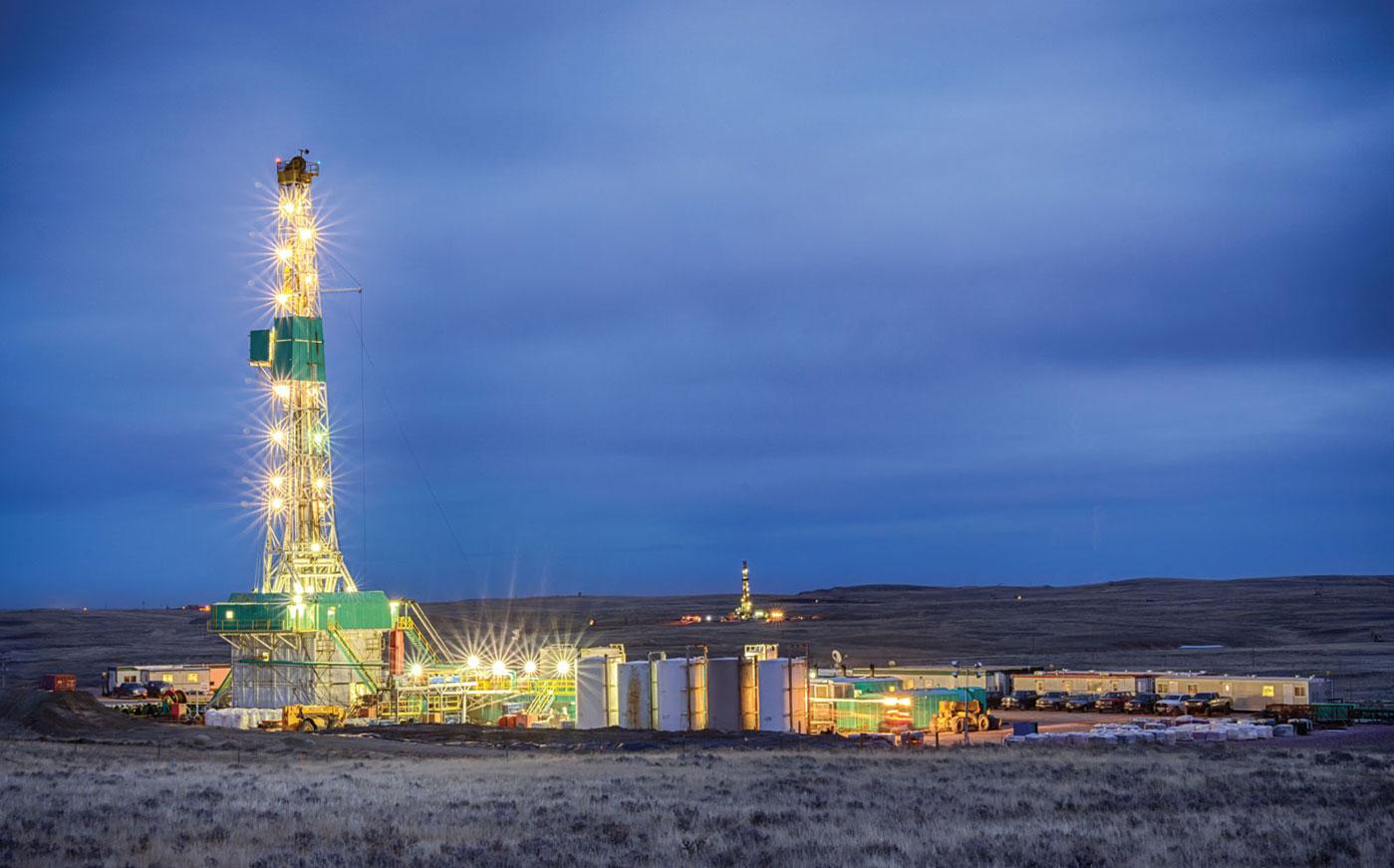 SPANNING WEST TEXAS TO SOUTHEASTERN NEW MEXICO, the Permian Basin is one of the most prolific oil and natural gas geologic basins in the United States. Besides its famed energy reserves, the Permian Basin is also valued by astronomers for its pitch-black night skies, a natural phenomenon that has been threatened in recent years by oil and gas companies’ floodlights. Required for night-time visibility, each floodlight is powerful enough to safely illuminate several acres of oilfield.

Conventional HID floodlights have been sources of blinding glare due to a lack of shielding, poor placement, or incorrect aiming. To combat this problem, a collaborative effort between the members of the Permian Basin Petroleum Association, the Texas Oil and Gas Association, the American Petroleum Institute and the McDonald Observatory resulted in a series of lighting best practices. Emerson strongly supports this endeavor and the goals it strives to accomplish.

Emerson, through its Appleton brand, has partnered with Permian Basin drillers to minimize creeping light pollution caused by conventional floodlights, with a targeted goal of preserving the dark skies needed to conduct astronomical research and education at the nearby McDonald Observatory. This world-renowned observatory sits atop the Davis Mountains under some of the darkest night skies in the continental United States. Over the past decade, the sky along the observatory’s northern horizon, in the direction of the Permian Basin, has been steadily brightening, due to new exploration for oil and gas. Without reducing the skyglow from these operations, the research for which the McDonald Observatory is famous will be compromised.

According to Ellen Helm, Director of Product Marketing for Emerson, oil and gas operators in the Permian Basin quickly got on board the dark skies initiative when they realized that recommended lighting improvements — such as warm white LEDs and glare-reducing shields — not only reduce light pollution, but also save energy, improve visibility and enhance safety on the work site.

“As a corporate citizen in the Permian Basin, Emerson seeks to reduce the impact of outdoor lighting products on the environment by offering LED solutions that minimize glare and reduce light trespass,” said Helm. “The Permian Basin is proof that the goals of higher productivity and environmental stewardship are not mutually exclusive.”

Last year, more than 300 Appleton Areamaster Generation 2 LED Luminaires were installed on three booster stations of a major Emerson Permian Basin customer. Visors on the floodlights shield the lights and point them downward to reduce glare, limiting light intensity from the luminaire in the region between 80° and 90° from the ground and helping customers comply with Permian Basin lighting ordinances. Because the Areamaster Generation 2 floodlights are based on LED technology, they achieve overall better directionality to focus light only on the intended area, resulting in darker skies overhead. In addition, their warm color temperature (3000K CCT) reduces environmental impact and disruption to natural circadian rhythms in stark contrast with the bluish “daylight” lighting often associated with LED floodlights.

Appleton Areamaster Generation 2 LED floodlights are used throughout the three booster stations to provide illumination without exceeding the minimum number, intensity, and coverage required for safety and basic security. Lighting is divided into separately controlled “zones” to avoid illuminating unused space, and is controlled by timers, sensors, or switches available to facility operators. Where possible retro-reflective or luminescent markers were installed instead of permanent lighting.

For more information on the Areamaster product offering and other Appleton LED luminaires, visit: www.MasteringLED.com or www.emerson.com/appleton