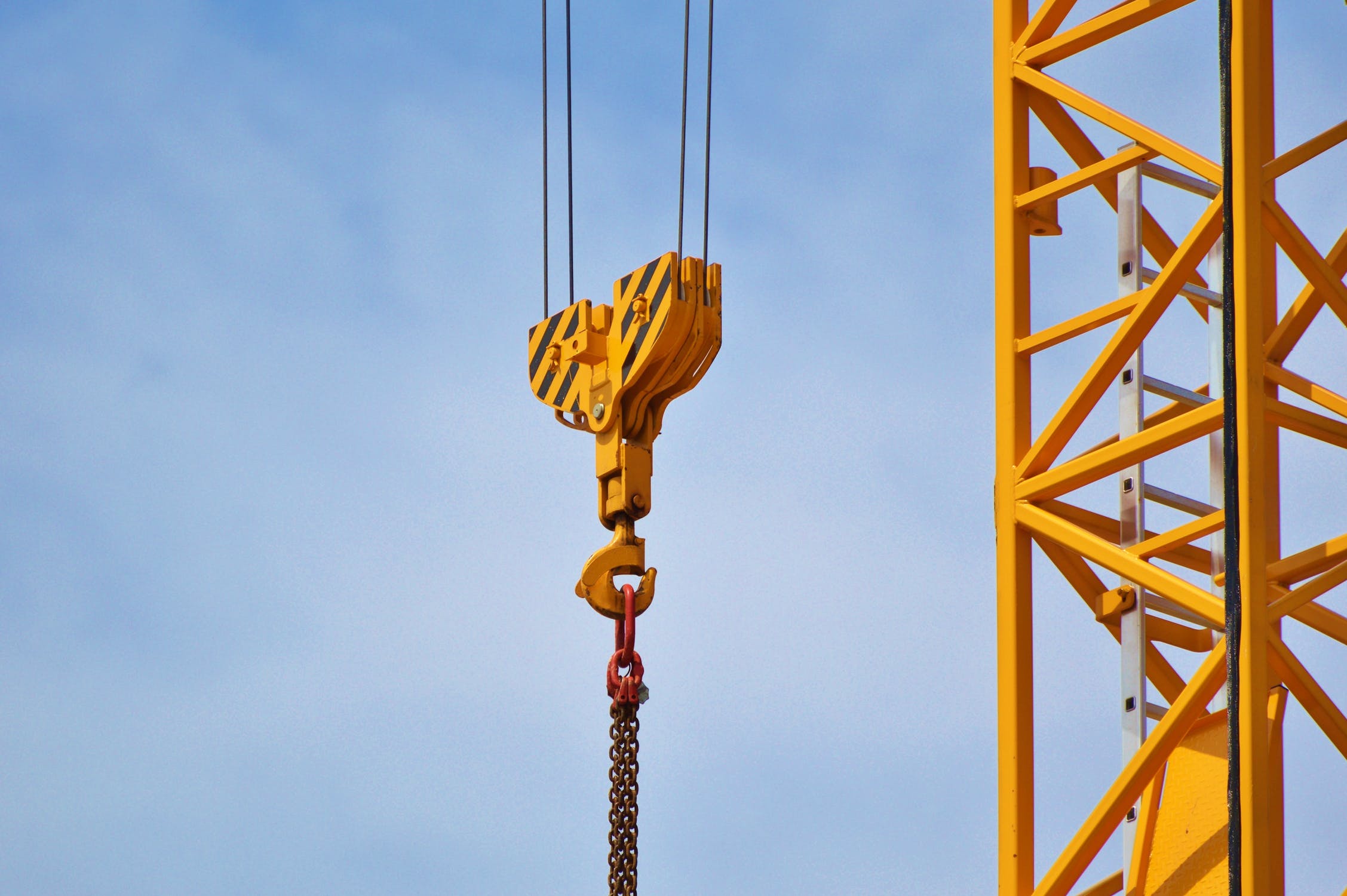 FROM THE ELECTRIC FANS AND POWER TOOLS in our homes, to crane control systems and industrial machinery — motors can be found in mechanical applications of all shapes and sizes. But what exactly keeps them turning? Here, Joshua Piccaver, electrical design engineer at power resistor manufacturer Cressall Resistors, explains why resistors are key to ensuring steady motor control.

An electric motor converts electrical energy into rotary, kinetic energy in order to power a diverse array of processes such as drives, fans, pumps or conveyor belts. Each process requires a specific motor, with specialised characteristics for each unique function. Electric motors of all types share common characteristics during their starting and run-up. Without some form of control, the motor will take very high currents and the switching may cause voltage spikes that could damage equipment.

High currents risk overloading the supply that passes through the motor, while overvoltage can damage the electrical insulation of the supply — or even the motor itself.

Traditionally, motors were controlled by temporarily introducing resistors into the motor supply. In fact, any old-school electrical engineering textbook will have several chapters devoted to the ingenious methods of simultaneously keeping starting currents and voltages at acceptable levels while creating sufficient torque to accelerate the motor to operating speed.

Today, the introduction of variable speed drives (VSDs) has taken over many of these techniques as the device is used to convert the fixed incoming power to a variable voltage and then manage the motor’s output speed according to the device’s changeable demands.

However, when spares or replacements are wanted for existing installations and motors of all types, engineers can turn to resistors to address their motor’s power needs.

Despite the introduction of VSDs, round rotor motors with slip rings are still used for high power or medium voltage applications, typically in gruelling operation conditions where the combination of precise control and high reliability cannot be achieved using a VSD. Take a cement plant, for example. There, equipment such as large grinding mills that need to drive high torque load demands at low speeds.

In this motor application, the rotor windings are connected to external resistance through slip rings that control the output of the motor. To control the current during the motor’s start-up, multiple sets of resistors are connected across the slip rings. As the motor speeds up, the resistances are removed in timed steps using short-circuiting contactors.

Star-delta is a commonly used starting method in which the stator coils of the motor are initially connected in a star configuration and are switched to delta as the motor speed increases. This reduces the start current applied to the motor, reducing the risk of disturbances and interference on the electrical supply.

A challenge to this solution can arise when the motor coils in the configuration are briefly open-circuit, causing a voltage spike. To eliminate this problem, a selection of small resistors are put into the circuit for a short period of time via a third contactor.

For overhead cranes used in industrial facilities, resistors are used to control hoisting and lowering speeds, as well as positioning the crane itself. Both wound rotor motors and DC motors are frequently used to power these cranes and hoist heavy loads, which require a careful balance of force and control.

Hoisting is pretty straightforward — the load resists the motor, requiring positive torque against gravity. But when the crane’s hook is loaded, the load may overhaul the motor and requires a dynamic braking resistor, such as those supplied by Cressall, to ensure the load won’t run away and crash.

While VSDs have taken over a number of traditional motor control techniques, many applications still require resistors to help keep them turning effectively. Whether it’s for a wound rotor motor for heavy industrial operations, or to limit starting motor current, resistors still play a key role in keeping motors in control.