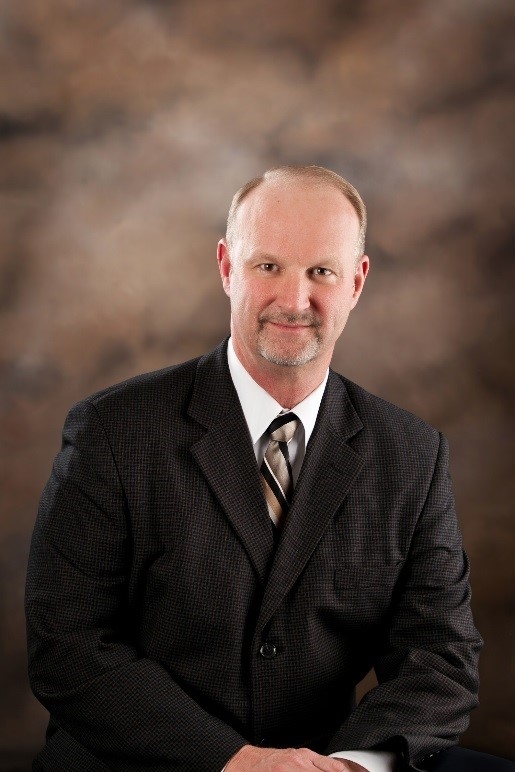 Womack Electric Supply Company has announced that Burke Herring, President of Womack, will be retiring after nearly four decades of service with the company.

“Over the course of his 37 years with Womack Electric Supply, Burke’s unwavering commitment to our employees, customers, and supplier partners speaks for itself,” said Scott Teerlinck, President and CEO of Crescent Electric Supply Company. “He is a respected veteran, who leaves behind a legacy of strong leadership, integrity and dedication that is unparalleled. On behalf of the entire Crescent organization, I want to personally thank him for all he has done for us and for the industry, and we certainly wish him, his wife Ginny, and his entire family the best during his retirement.”

Burke began his career at Womack back in November of 1983, and has played an integral part in the company’s growth during that time. In addition to the success he has achieved while leading the Womack team, Burke has also demonstrated a strong commitment to the electrical industry by serving on numerous committees and advisory boards, as well as focus groups within other market organizations.

“I want to express my sincere gratitude to our team at Womack and the Crescent organization, as it has been an honor to serve our company and this industry all of these years,” said Burke Herring, President of Womack Electric Supply. “I value not just the partnerships we’ve made over the past four decades, but more importantly, the friendships, and I certainly look forward to continuing those in retirement.”

Al Stewart, who has served as Greensboro District Manager for the past 12 years, will take over as Area Vice President/President of Womack Electric Supply. Al and Burke will be working in conjunction with the Crescent executive management team to ensure a smooth transition.