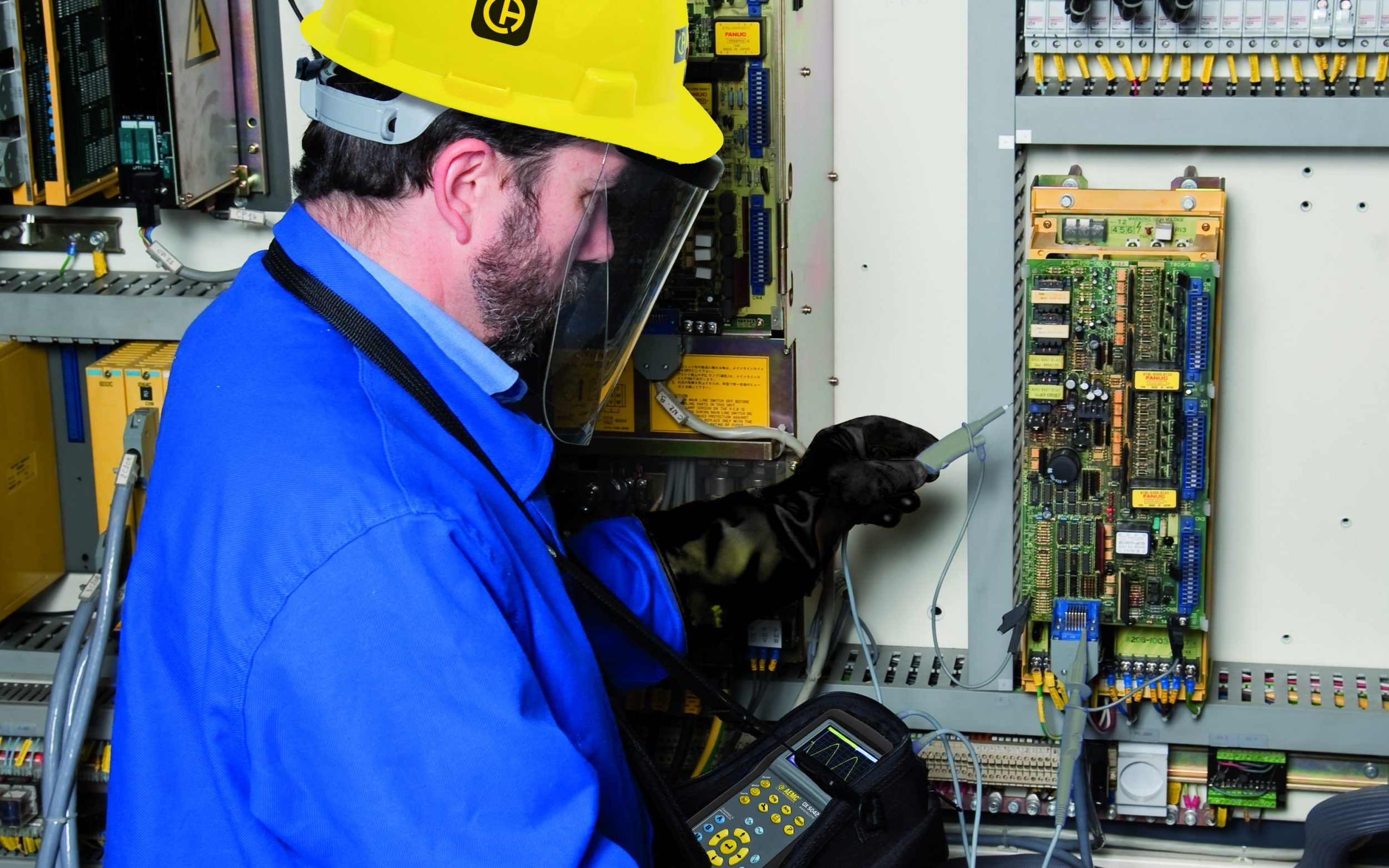 ELECTRICAL INTERFERENCE
Electrical interference is more formally known as either electromagnetic interference (EMI) or radio frequency interference (RFI). EMI is the more general term, RFI applies only to interference over the band of frequencies used for radio transmissions. However, for this article, the two terms are interchangeable and will be referred to as EMI.

EMI can come from a variety of sources including radar, TV, radio, mobile phone and microwave transmitters, and from less obvious external sources such as radio signals produced by distant thunderstorms.

External EMI can enter an electrical installation by electromagnetic induction, electrostatic coupling or conductions. EMI can also be generated by equipment within a facility, although modern appliances and equipment should be man-factored in compliance with electromagnetic compatibility (EMC) standards that minimize the risk of EMI generation.

EMI is most often experienced as noise or hiss on audio equipment.

Other common effects that are less immediately apparent include degradation of the performance of data networks and even completely stoppage of these networks from functioning. This can lead to increased error rates and potentially total loss of data. It’s important to note that EMI can be transmitted by crosstalk between cables that run close together. For this reason, care should always be taken to segregate power and data cables and, where appropriate, to use screened cables.

A wide variety of products are available to block EMI and prevent it from entering equipment. These include EMI suppression filters and AC line filters, as well as ferrite cores and microwave absorbers. Such devices are only effective against conducted EMI. Efficient shielding – enclosing sensitive equipment in grounded housings is the best precaution against radiated and induced EMI, so for a complete solution a combination of shielding and filtering is necessary.

If you suspect you’ve got problems with EMI, it’s time to get a power quality analyzer and set it up to monitor the site. EMI will be visibly superimposed on the incoming voltage waveform. It may be intermittent in nature and therefore only revealed by logging the power line for a period of days or weeks.

Voltage imbalance is a power quality issue that most of the time receives little or no attention. This is unfortunate because an unbalanced supply can have serious consequences. If your business only has single-phase loads, imbalance isn’t an issue for you. If you have any three-phase loads however, you would be well advised to read the rest of this article.

Uneven distribution of even small single-phase loads across a three-phase system can, if there is enough of them, cause a voltage imbalance. This situation often develops over time when extra equipment or branch circuits are added to a system that was originally balanced during its construction.

Unequal degradation of power factor correction capacitors in a bank or even complete failure of one or more of the capacitors is another source of imbalance, and temporary imbalances can be produced by a fault on one of the phases either within the facility or further back up the supply network.

Having balanced phase voltages is arguably one of the most important requirements for an industrial installation, particularly if it uses three-phase motors, and crucially if they are operating at or near their full load capacity. With a fully loaded motor, unbalanced voltages at the motor terminals can cause a phase current imbalance up to 10 times the percentage voltage imbalance. This means that motors operating on unbalanced supplies must be significantly de-rated, even if the voltage imbalance appears to be relatively minor. Imbalance can also make it necessary to de-rate power cables because of increased I2 R losses.

The counter rotating flux caused by negative sequence voltages creates additional heating in the motor windings that may eventually lead to insulation breakdown and premature motor failure. Continuous operation at 10°C (18°F) above the recommended operating temperature can reduce the life of a rotating machine by a factor of two, and reduced motor operating life is almost always disruptive and expensive.

Additionally, solid-state motor controllers and inverters include components that are sensitive to voltage imbalance. Depending on the product, some of these will protect themselves and the motor by shutting down if they detect a significant voltage imbalance but, while this safeguards the equipment, the resulting disruption can still be costly. In less sophisticated products that don’t automatically shut down, voltage imbalances are a common cause of reduced life.